Mondes Américains is the first joint research unit (UMR) in history and anthropology to be devoted to the entire Americas. Its uniqueness is a direct consequence of its formation, which has united five research centers around common interrogations. Brief presentations of each of them will explain their integration into Mondes Américains, which resulted in the adoption of transversal research directions.

• The Centre d’Etudes Nord-Américaines (EHESS), or Center for North American Studies, headed by Gilles Havard was created in 1980 at the EHESS at the initiative of François Furet. Since the appointment of its first permanent full professor, Jean Heffer, in 1984, CENA has becomeone of France’s and Europe’s leading institutions for North American scholarship. Over the past 30 years, it has developed active partnerships with numerous institutions and research teams, based in France, as well as in Europe and the United States. Its members have contributed to many research fields, in particular the history of the State, urban studies, Atlantic history with a special focus on the formation of new colonial societies and transatlantic migrations, ethnohistory, studies on race and ethnicity, the anthropology of music, as well as the anthropology and history of natural catastrophes, adopting both national and transnational perspectives.

• The Centre d’Etudes et de Recherches sur les Mondes Américains (EHESS), the Center for Studies and Research on the American Worlds, headed by Anath Ariel de Vidas, is the successor of the CERMACA (Centre de recherches sur le Mexique, l’Amérique centrale et les Andes –Research Center on Mexico, Central America and the Andes), created in 1984 at the EHESS by Nathan Wachtel, together with Serge Gruzinski, in order to promote the historical anthropology of the Andes. Over the years, the CERMA has diversified its research interests, expanded its scope towards anthropology and socio-history, and multiplied co-operations with Latin American partners. The diversity of its research topics, responding to a renewed interest in the relations between the local and the global, led to the change of the Center’s name. Researchers and professors based at the CERMA are engaged in scholarship devoted to the relationships between memories, histories and conflicts, as well as identity-building and social mobilizations, and memorial, symbolic and esthetic expressions of identity in the modern period.

• The Centre de Recherches d’histoire de l’Amérique Latine et du Monde Ibérique (University Paris 1 Panthéon-Sorbonne) (Research Centre on the History of Latin America and the Iberian World), was created in 1970 by François Chevalier(†), a former student of Marc Bloch and the first Professor of Latin American History at the University Paris 1- Panthéon Sorbonne. Headed from 1985 to 2002 by François-Xavier Guerra (†) and since then by Annick Lempérière, the CRALMI initiated curricula and research on Latin America as well as the Caribbean from the 18th century to the 21st, in the fields of political history, socio-political history, as well as socio-cultural history, such as on social mobilizations and political change, republicanism and constitutionalism at the time of independence; state-building in the 19th century; the birth of international relations in the Latin Americas and the American hemisphere; transnational perspectives on cultural and knowledge transfers. For many years, the CRALMI has developed partnerships with numerous research centers in America, including Mexico, Venezuela, Colombia, Chili and Argentina.

• The Centre de Recherches sur le Brésil Colonial et Contemporain (EHESS) (Research Center on Brazil at the colonial and modern periods), co-headed by Jean Hébrard and Claudia Damasceno Fonseca, was created in 1985 by Ignacy Sachs at the EHESS in order to foster research on development. It rapidly became one of the key places for educating Brazilian students and researchers in economics, literature, anthropology and religion. While continuing training European researchers working on Brazil and Brazilian researchers in France, the CRBC added new dimensions of Brazilian studies in 2000. First, it began to focus on intellectual movements and on internal and international migrations. Second, it initiated new research on the social and cultural history of slavery and the slave trade. More recently, as a consequence of new partnerships with Portuguese universities, it started working on the role of Brazil in the Portuguese colonial empire.

• The Research center « Empires, Sociétés, Nations, Amérique latine et Méditerranée Occidentale » (Empires, Societies, Nations, Latin America and the Western Mediterranean) (University Paris Ouest Nanterre La Défense), headed by Pierre Ragon, was created in 1996 at the initiative of Jean-Michel Sallmann and directed until 2006 by Thomas Calvo. It has specialized on research on Ibero-American societies, with a special focus on the history of missions and religion in the colonial realm. Other research themes have followed: the history of science and knowledge in European colonial empires, from the 16th to the 18th centuries, comparing metropoles and colonies, as well as the analysis of geopolitical evolutions connected with European expansion between the end of the 15th century and the end of the 18th century. 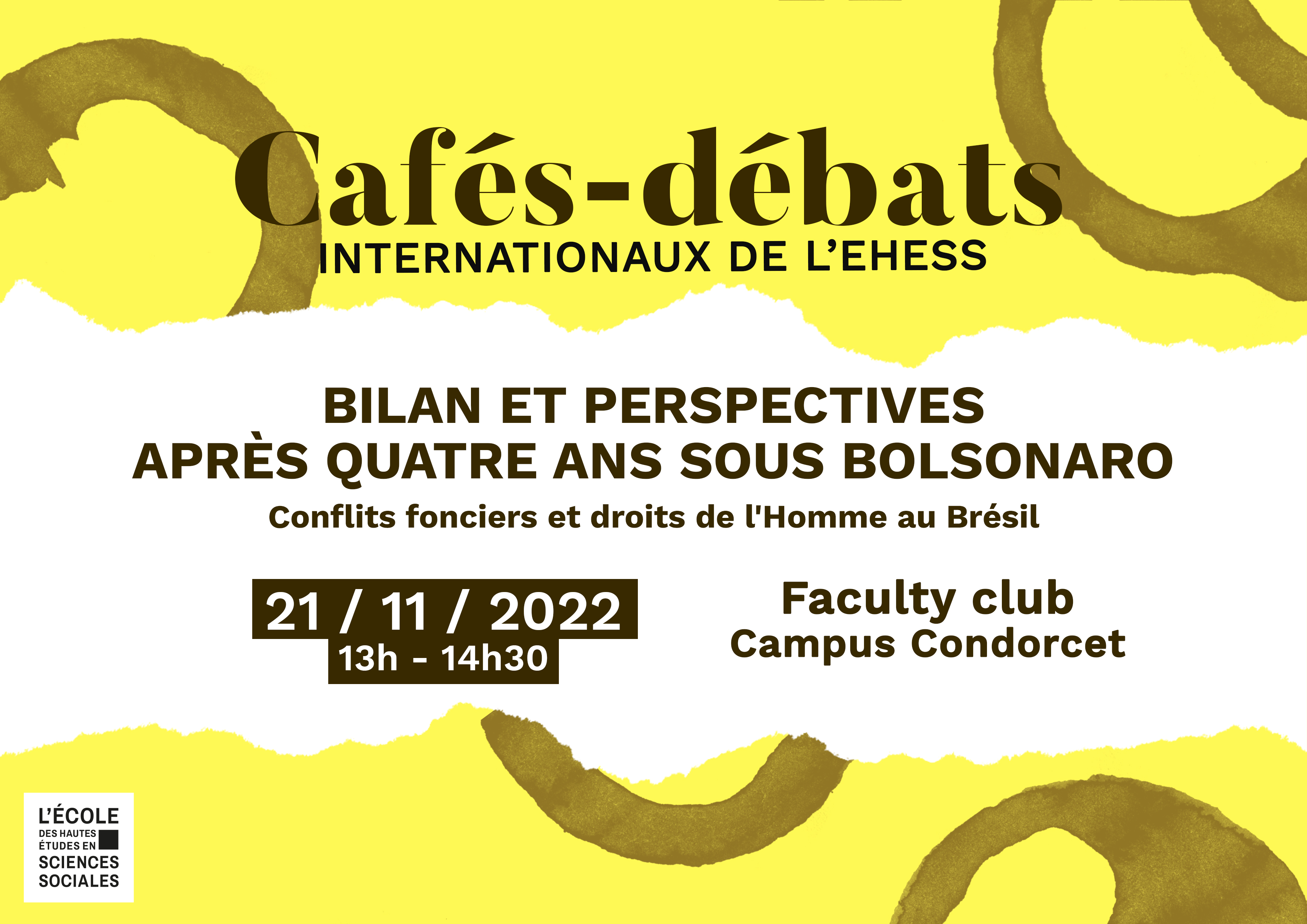 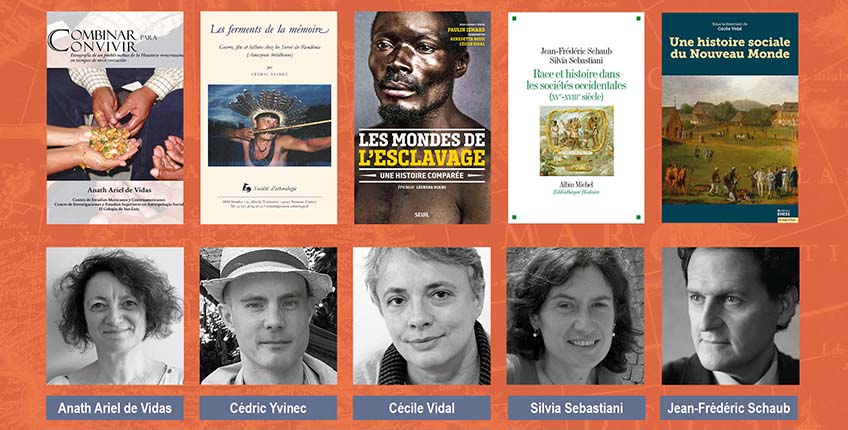